She graduated as a classical musician at the Liszt Ferenc Academy of Music. Even during her undergraduate years her interest was drawn towards improvisation and jamming, based on mutual focus and creation. She was also deeply touched by the Eastern musical traditions like the Indian, Javanese or Persian traditions.

She was learning Middle Javanese Gamelan music from Ki Oeamartopo Javanese maestro. For 10 years she was a member of two bands (Topong Bang and Surya Kencana) in Hungary. She plays different kinds of recorders from all over the world and the saxophone. What really intrigues her is a kind of focused attention and awareness in the flow of music – which leads to bliss and human freedom. 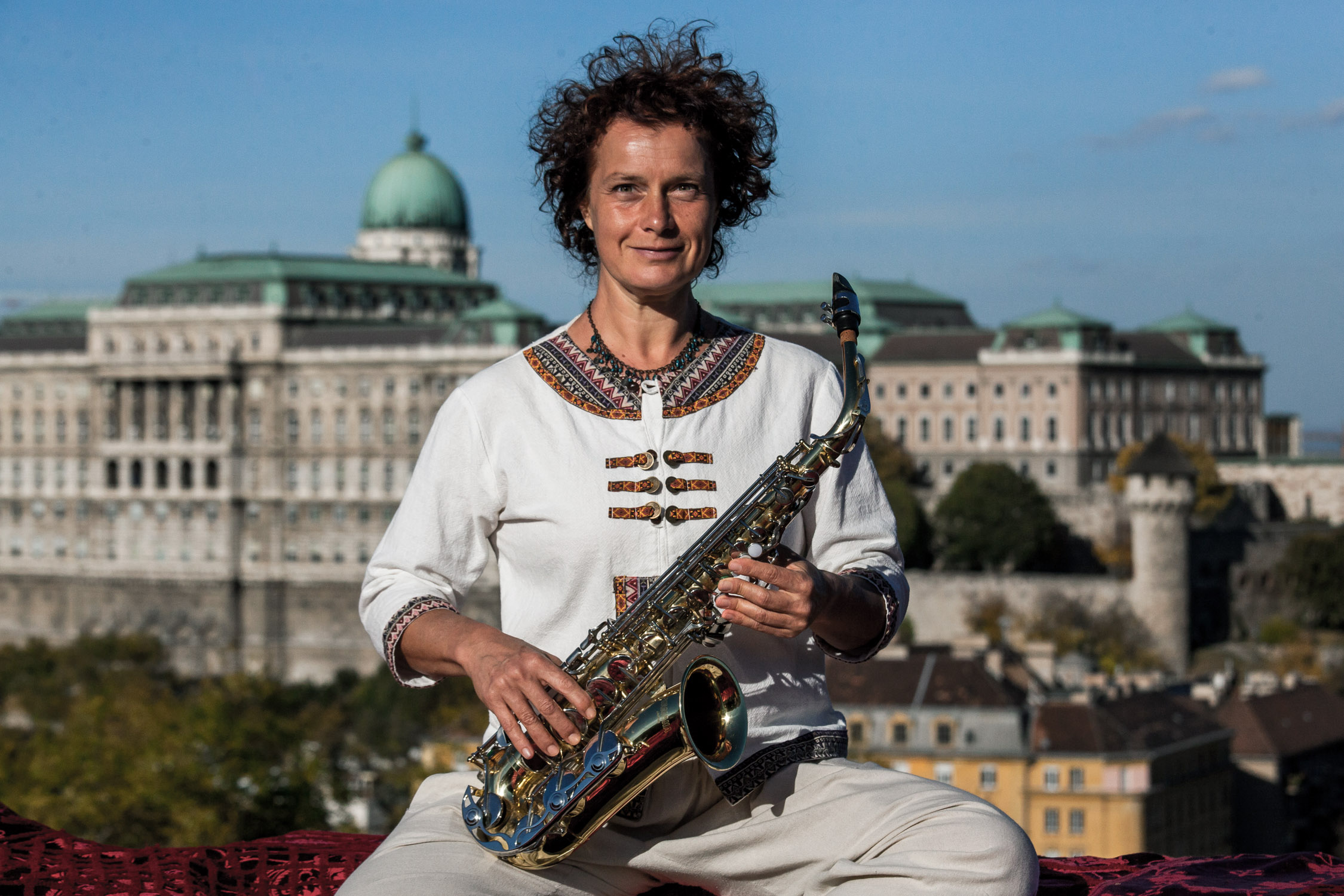