Gábor has been interested in music since his very childhood. In his early years he was involved in Hungarian and Transylvanian folk dances, which naturally diverted him towards folk music. As he was mainly interested in percussion instruments, Hungarian folk music is not so famous for, in 1989 he got admitted to Csermák Antal’s Public Music School in Veszprém, where he learnt jazz-drums. Afterwards he familiarized himself with percussion instruments of other different cultures.

He has been to Turkey and Morocco several times where he has taken part in Hossam Ramzy’s, Issam Houshan’s and Abdou Manssour’s workshops and private lessons. During his studies he familiarized himself with the unique style of percussion instruments of the Middle East.

In the meantime he also took tabla lessons from Peter Szalay, the disciple of Alla Rakha and the tabla player of Calcutta Trio. Since 2016 he has been taking lessons from the tabla maestro pt. Rajesh Gangani.
For more than 4 years he was taking classical singing lessons from private teachers. He was also learning Mongolian and Tuvan throat singing. 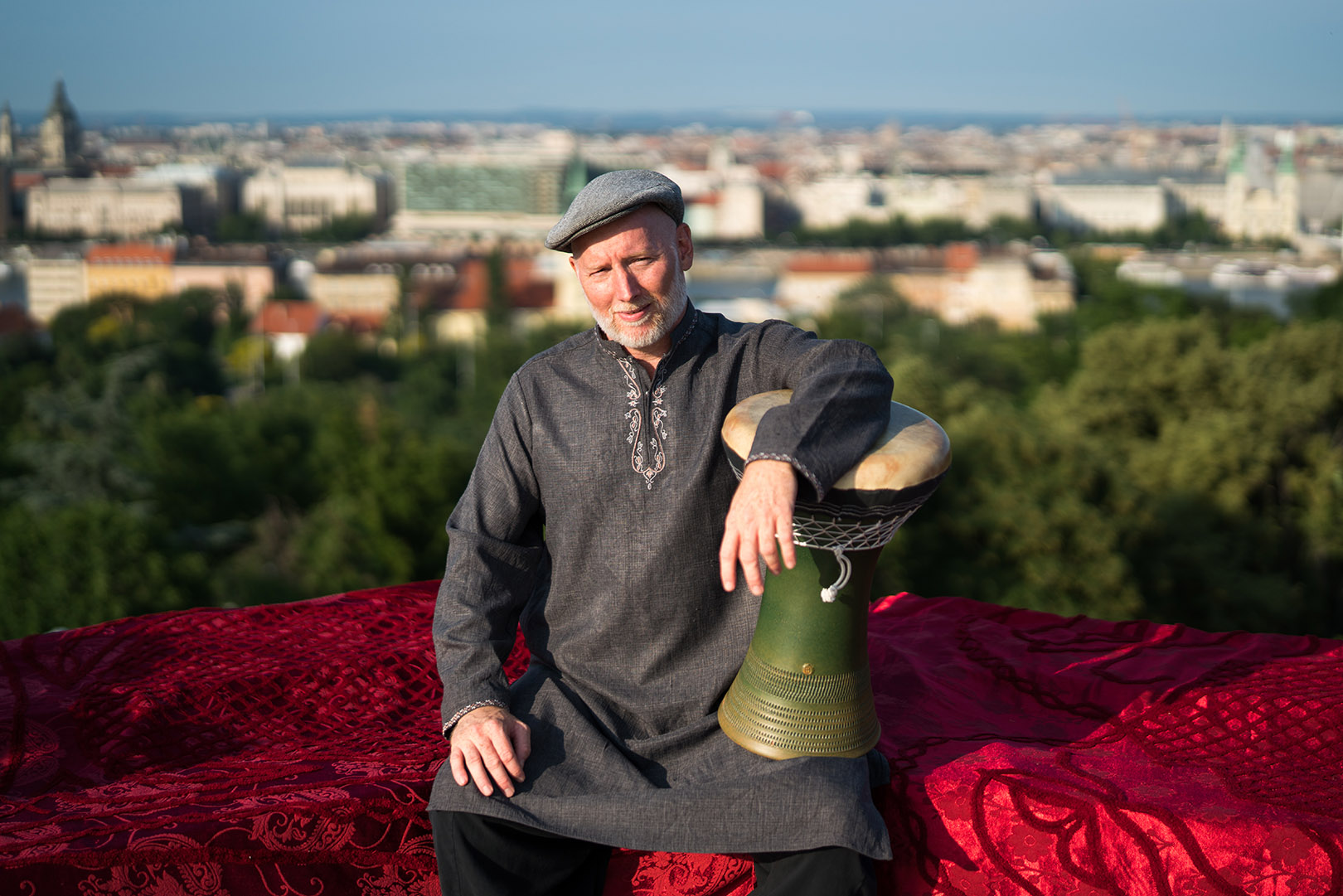